In 1916, shortly after publishing his theory of general relativity, Albert Einstein predicted the existence of gravitational waves – warps in space time caused by accelerating matter that ripple outward at the speed of light. However, he believed these ripples would be so slight as to be undetectable, before eventually abandoning the concept altogether. But following decades of scientific developments suggesting their existence, as well as technological innovations making their detection possible, in 2015 a team of researchers at the Massachusetts Institute of Technology (MIT) and the California Institute of Technology recorded humanity’s first direct observation of the phenomena. 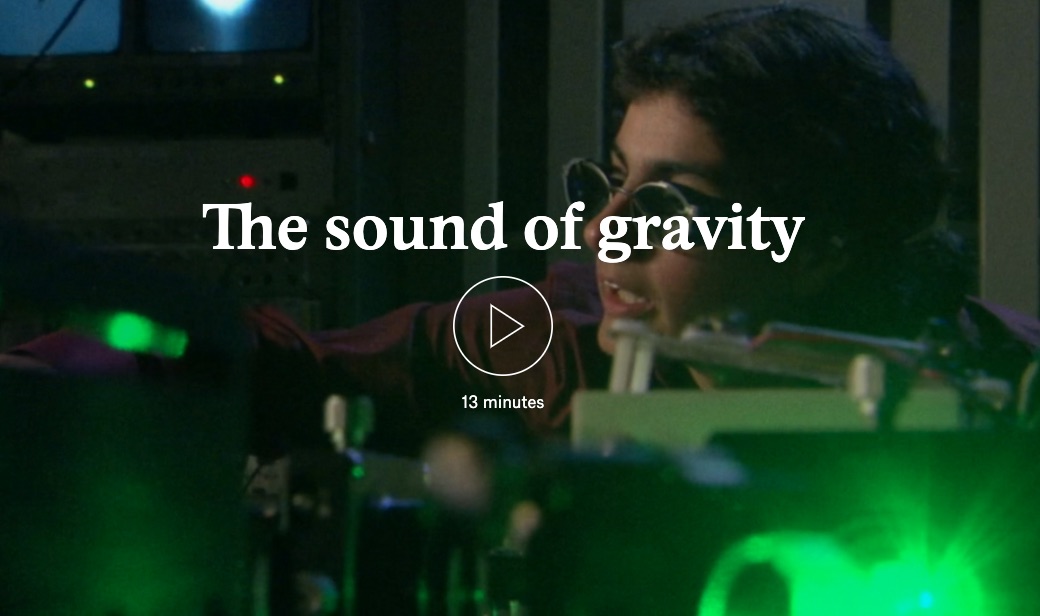 Einstein and the Beatles

In hindsight, the Beatles were as Nobel worthy as Bob Dylan or Albert Einstein.

They’re always quoted. Their words mutate, not into gold, like a surreal version of the Midas touch, but into printer’s ink. They inspire intense admiration. They stand on tall pedestals. They display outrageous behavior. Boldness. Notoriety. Irreverence. Blasphemy. Albert Einstein, the Beatles, and Bob Dylan inhabit public universes linked by Google.

Google “the Beatles” and you get 81.4 million results, “Albert Einstein” yields 131 million results, and “Bob Dylan” 52.9 million. This is “Google fame” (which didn’t exist in the heyday of the Beatles), not Nobel selection committee voters. Would the committee have attached appropriate importance to the apparently infinite I.Q. of Google fame?

A triple coincidence — of their work, their personalities, and an avid press — produced a perfect storm of publicity and an avalanche of recognition for Einstein, Dylan, and the Beatles. Today we would call them rock stars, defined as those special individuals who inspire intense admiration. Original, thoughtful, creative rebels, they rejected what came before them. “To punish me for my contempt for authority,” Einstein said, “fate made me an authority myself.”

The Beatles ignited a firestorm of negative publicity in 1966 when John Lennon asserted, “I don’t know which will go first — rock ’n’ roll or Christianity” and “We’re more popular than Jesus.” (Not true, by the way: “Jesus” gets 10 times more hits on Google than “The Beatles.”)

In 1919, a journalist asked Einstein what he would do if observations failed to match his theory, and he famously replied, “Then I would feel sorry for the good Lord. The theory is correct.” Dylan said, “I’m the spokesman for my generation.” Is that as irreverent, confident, and arrogant as the blasphemous Beatles? 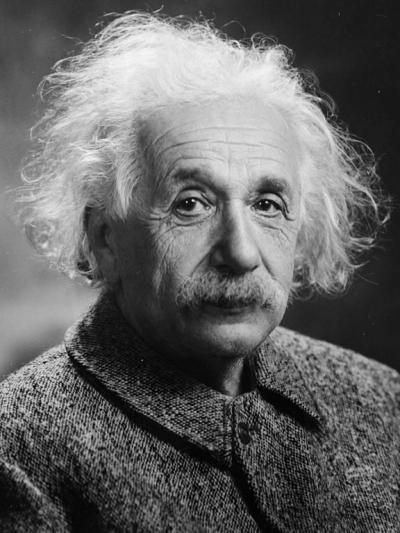