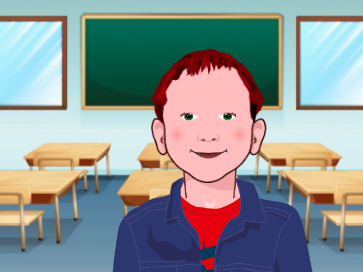 Dear Dr. Einstein:
What practical use are your theories? Relativity? Photo-electric effect? 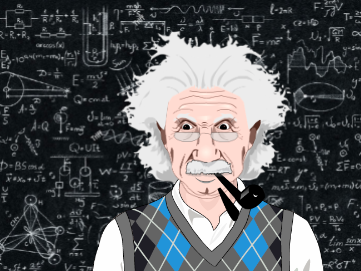 Dear “What Good Is”:

Global Positioning Satellites (GPS) came into use after I expired in 1955. But I’ve been following their progress. Originally put up into orbit around the Earth for military purposes at great cost, they have many civilian uses.

If your smart phone communicates with one satellite, you could be at many spots. Communicating with two satellites, you could be at two places. But with three, your exact location is determined, by “triangulation”. A fourth satellite synchronizes the clocks in the receiver and in the satellites. There are now 24 satellites in Earth orbit, which can pinpoint your location to within a few feet or even inches. But these will not work without correcting for the well-known but unusual effects of Special and General Relativity.
Each satellite has an atomic clock accurate to billionths of a second. According to Special Relativity, time in a moving object (the satellite) slows down if observed from a stationary observer (our smart phone on the ground). The GPS has to be corrected for this discrepancy.  According to General Relativity, time in an object in a weak gravitation field (the GPS) speeds up compared to a strong gravitational field (your smart phone on the ground). So your smart phone will not work unless these physics corrections are taken into account.